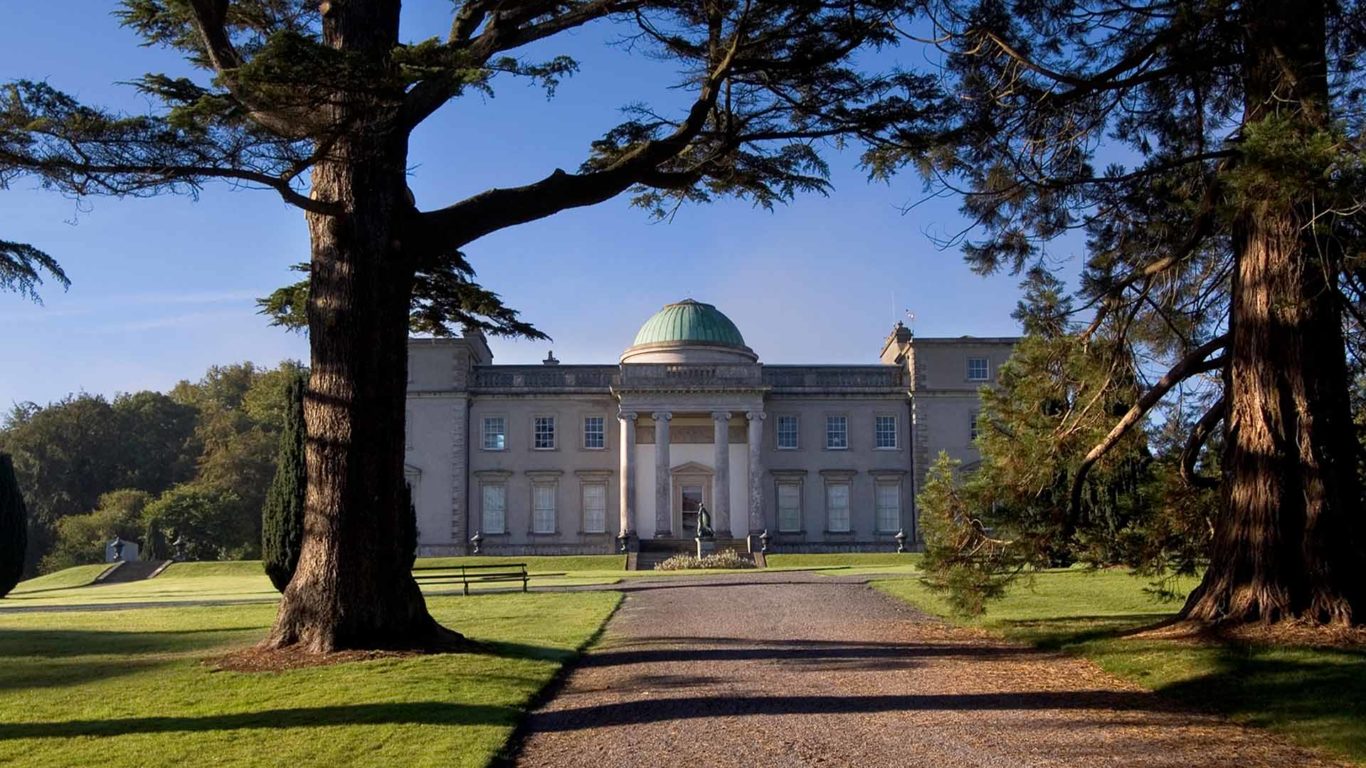 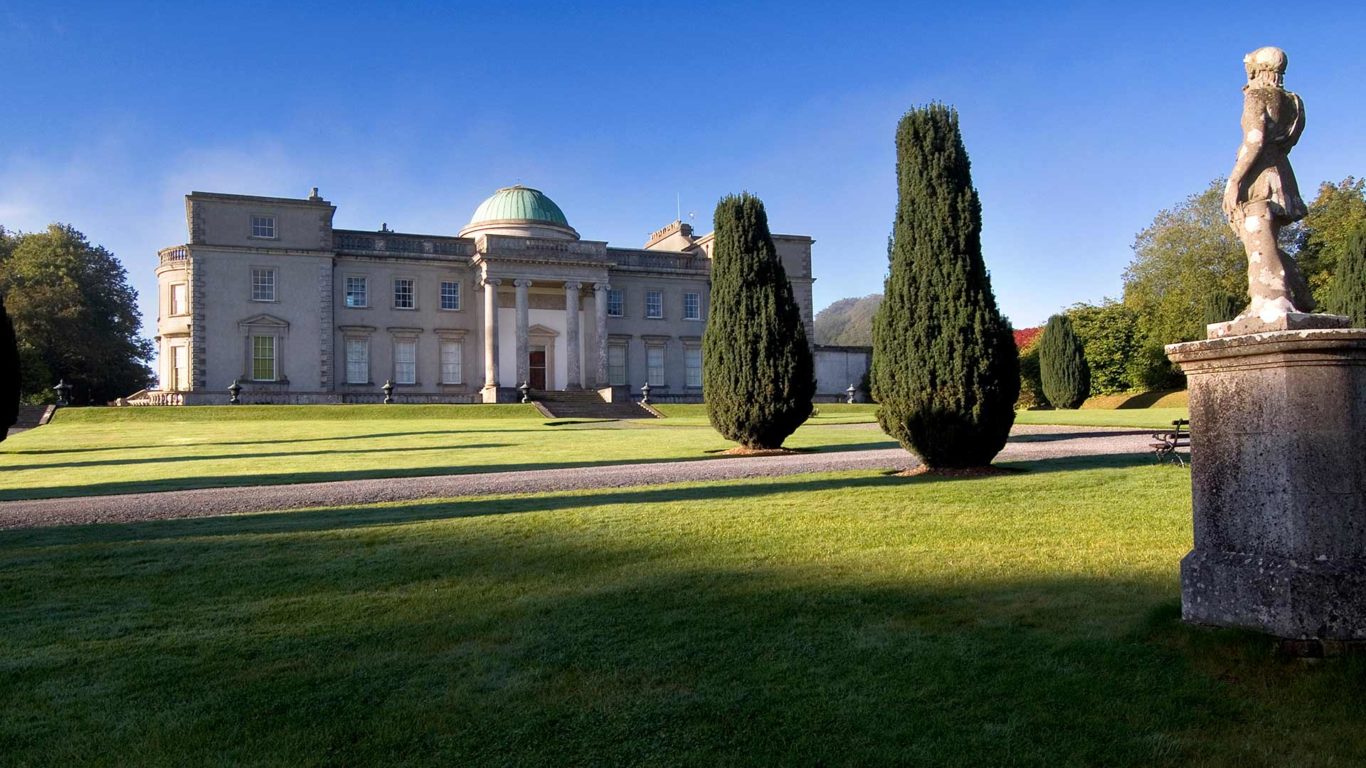 Emo Court, located near the village of Emo in County Laois, Ireland, is a large neo-classical mansion, formal and symmetrical in its design.

It was designed by architect James Gandon in 1790 for John Dawson, the first Earl of Portarlington and is located just 20-minutes from Midlands Park Hotel. Emo Court was designed in 1790 by architect James Gandon for the Earls of Portarlington and is a magnificent example of the neo-classical style. During the middle of this century, it was owned by the Jesuits and it was then acquired and extensively restored by Mr Cholmeley Harrison in the 1960s.

Located in Emo, Co. Laois, the house is surrounded by beautiful gardens and parkland which were first laid out in the 18th century and contain formal lawns, a lake and woodland walk with fine trees and shrubs. The house and gardens were taken into state ownership in 1994.